The Gisborne region boasts an impressive array of natural beauty. A region of diverse landscapes, that in the space of a short flight, you can view primeval native forests, stunning rivers, and deserted beaches seldom seen by many of the locals.

It has to be said that the city with its river systems, bridges, beaches and port located adjacent to Kaiti Hill look stunning from the air.

Every passenger has a window seat offering outstanding views and photo opportunities. Our two-way headsets allow you to listen to the pilot’s informative commentary and talk to fellow passenger and the pilot.

The airport itself is unique in the fact that is one of the very few airports in the world that has a railway line intersecting the runway.

Flight follows the coastline north over Whangara, the setting for the film Whale Rider, Tolaga Bay Wharf, Cook’s Cove, the sea caves of Pourewa Island and back. The flight takes approximately 50 minutes and costs $295 for up to 3 people.

Flight takes you across the Hangaroa River up through the scenic Tiniroto area to the Te Urewera National Park that encompasses Lake Waikaremoana. The flight takes approximately 1 hour 15 minutes and costs $425 for up to 3 people.

A half hour scenic over Gisborne’s beautiful beaches and the Poverty Bay Flats. . The flight takes approximately 30 minutes and costs $190 for up to 3 people.

The flights are conducted in our Cessna 172 and are not limited to the above locations. Twin engine aircraft are also available on request. 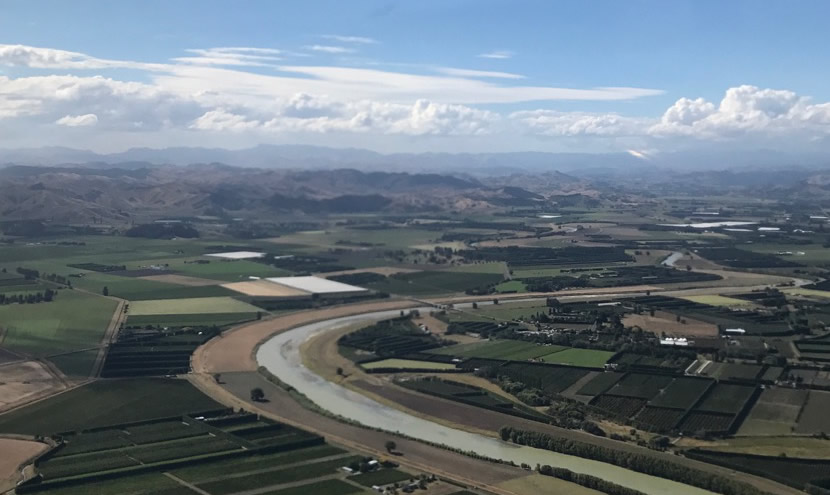 Flights aren't limited to the above and you can simply tell the pilot where you’d like to go based on an hourly rate.